For a few years now, politicians, corporations and academics around the world have been talking about “smart cities”. All cities want to become “smart” or “smarter” and nobody knows what it means anymore.

Some consider the “smart city” – at times a concept, at others a buzzword – the model of future urban life, which is participatory, digital and ecological. Others, however, regard the smart city as a “corporate” idea that is made to serve an unbridled, “top-down” and managerial capitalist economy. For the former, the smart city solves all urban problems; for the latter, on the contrary, it signals the steady privatisation of public space and urban governance.

These two approaches to the smart city – on the one hand, “optimisation,” whether economic, security-related or environmental, and on the other, citizen “participation” (in connection with “civic tech” or “gov tech”) – appear intrinsically contradictory. But beyond this contradiction, and beyond the instrumentation effected by those promoting the digital city – multinationals or governments – this tension has existed ever since the term struck root in mid-2000s.

Whichever definition we take, the European Union’s or that of the US Department of Transportation, or IBM’s or Google’s, we always think of the “smart city” in terms of the aggregated “city” or “information and communication technologies”. Broadly speaking, the smart city marks the advent of technologies in urban life. These create a “connected” city, which collects data to promote mobility, safety or the environment. This is the “networked city.”

While “smart cities” vary greatly, and there is little consensus on what they really are, they all mobilise technologies, in various ways and to the different extents: cameras and sensors to collect data; software to process them; and Wi-Fi and clouds to transport and store them. From the outset, then, the initial domains of “smart cities” were transport, waste collection, water and energy consumption (particularly public lighting), medical or fire emergencies, and security (police, antiterrorism). The aim throughout was to “optimise” these services in order to make them more economical or environmentally friendly, and where appropriate, to facilitate mobility. The translation of urban life into data is therefore central, just as their automated processing lies at the heart of the smart city, since the aim is to provide “analysis,” “prediction,” “management” or “action.” Thus, “big data” and, more recently, “artificial intelligence,” “machine learning” and “deep learning” are also central to the “smart city”.

Ultimately, whatever the approach, whether technical, communicational or managerial, the aim is to make the city more “intelligent,” either through greater optimisation or, on the contrary, by making city governance more complex. And yet, it isn’t always being clear whether this serves to improve the lives of inhabitants, to facilitate control, to enhance public services or to enable public.

The ZHdK University and the Zurich Centre for Creative Economies (with the support of the Digitalization Initiative of the Zurich Higher Education Institutions) have therefore undertaken a long research project to study the origin and relevance of this concept and to offer a more detailed analysis in a general introductory study. A dozen case studies complete this study, carried out by ten researchers in the course of field research.

At the end, based on this research, we come to the conclusion that the concept of “smart city” must now evolve to correct its limits and blind spots. And we argue in the conclusion of this series of papers the importance of art and culture in this renewed concept, in addition to ecological and digital issues.

This seems to be the direction in which the future “smart city” should develop. Let us call it the “Smart, Sustainable and Creative City”.

The Zurich Centre for Creative Economies (ZCCE) is an international centre of excellence dedicated to research, teaching, incubation and consultancy in the field of the creative economies. 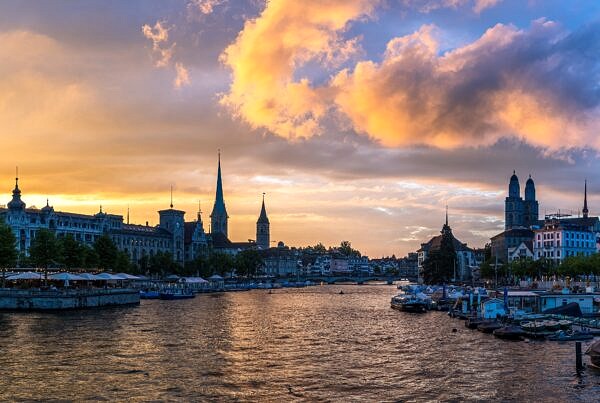 Focus on cultural policy: What the City of Zurich is doing differently 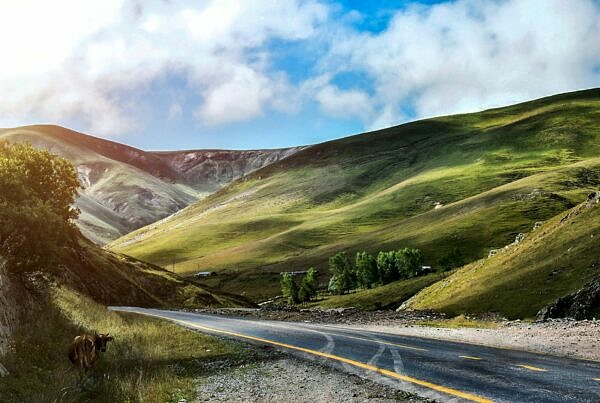 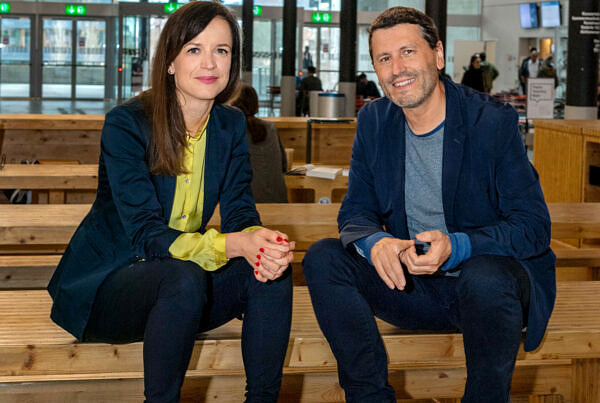 The smart city is dead — long live the creative city!

Wherever artists shape our future, economic perspectives play a role. Enter the Zurich Centre for Creative Economies, to engage in new relationships between art and business: from research to entrepreneurship.