The figures show the development of the number of employed persons in the Creative Economy Switzerland for the years 2010 to 2021. 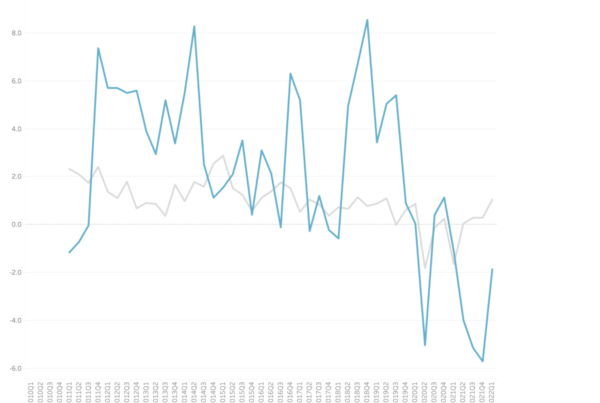 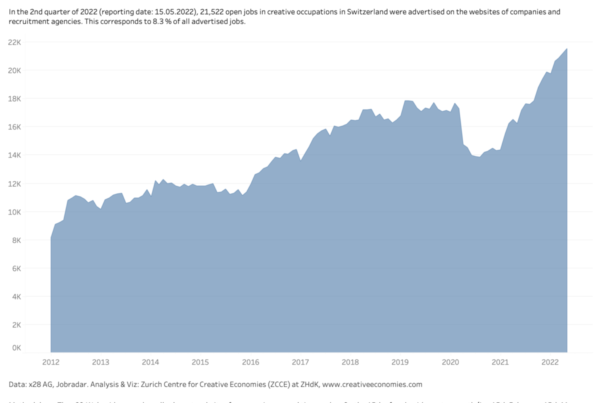 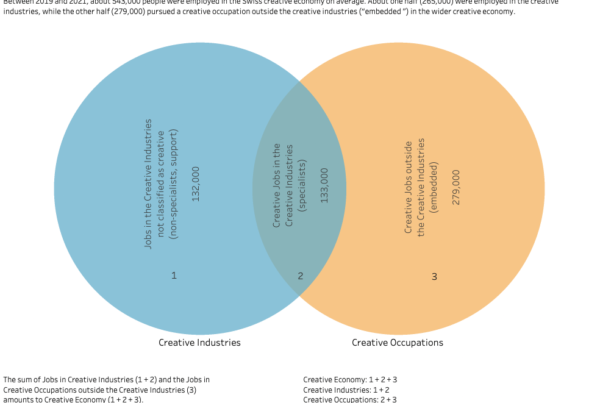 The figures show employment in the Swiss Creative Economy in the period 2019–2021 and the average of these three years.