The figures show employment in the Swiss creative economy in the period 2018–2020 and the average of these three years. 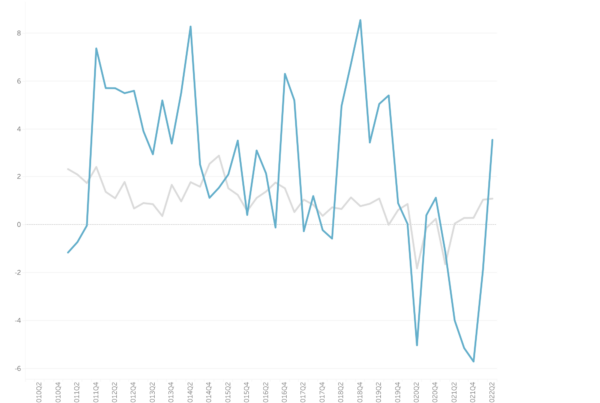 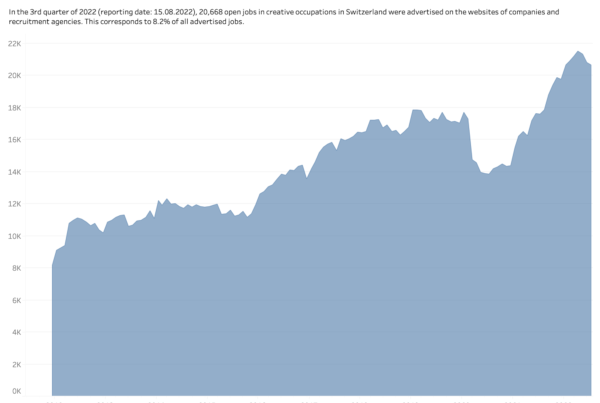 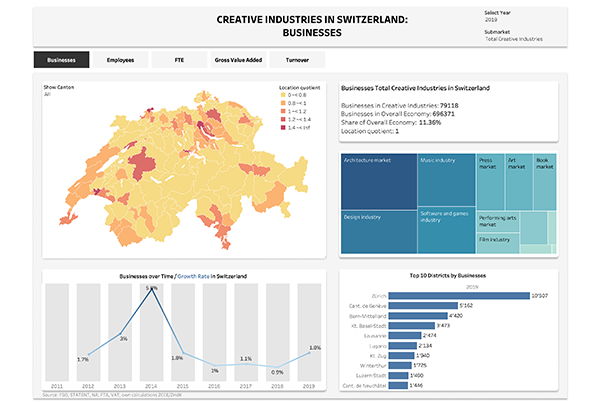